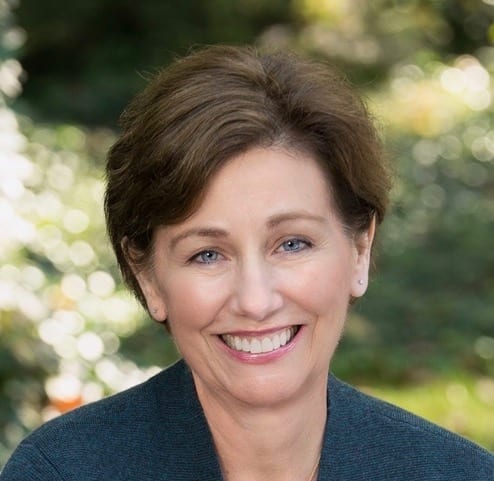 I write picture books for young and middle grade readers, true stories that need to be researched. For me, research is an adventure—I become an explorer to find facts, and then turn back into a storyteller to make those facts come to life. I write middle grade fiction that starts in my heart and grows in my imagination. Short stories and long stories, too.

Jan Lower is an author of fiction and non-fiction for middle grade readers. She grew up outside Philadelphia in a house filled with books. Before becoming a children’s writer, Jan worked as a lawyer in Washington, D.C., for several years. She received an MFA in Writing for Children and Young Adults from the Vermont College of Fine Arts. Jan lives with her family in Bethesda, Maryland.

I was born in Philadelphia and grew up with my parents and two sisters (and cats and dogs) just outside the city. As far back as I can remember I’ve loved books and stories. I even decided to become a writer when I was twelve, although it didn’t happen until much later.

I attended a Quaker school and then a girls’ school, where the idea that we could make a contribution to learning and the world threaded through everything we studied. I discovered a love of languages as well as literature and studied both at McGill University in Montreal.

Wanting to see what my impact could be, I moved to Washington, D.C., to attend law school. For over ten years, I worked as a lawyer helping cities and towns across the country obtain clean, low-cost energy and high-quality cable and internet systems for their residents. My hobbies during this time ranged from theater acting to making pottery to organizational consulting to volunteering for many different organizations. And exploration—I traveled as much as I possibly could. I got married and had a daughter (who grew up and is now a theater professional), and moved to Bethesda, Maryland, just outside Washington, D.C.

Listening to children’s audiobooks and reading to my daughter made me remember how crucial books and the library were to me as I grew up. My early ambition returned, I started to think up stories, and soon I began to write in earnest.

My bachelor’s and master’s degrees are in English Literature from McGill University, and my law degree is from George Washington University. I also earned an MFA in Writing for Children and Young Adults from the Vermont College of Fine Arts. I’m represented by Stephanie Fretwell-Hill of Red Fox Literary.

Organizations I support or
belong to include:

Wondering how to pronounce my name?

LAH-wur. It rhymes with flower.

My pronouns are: she/her/hers 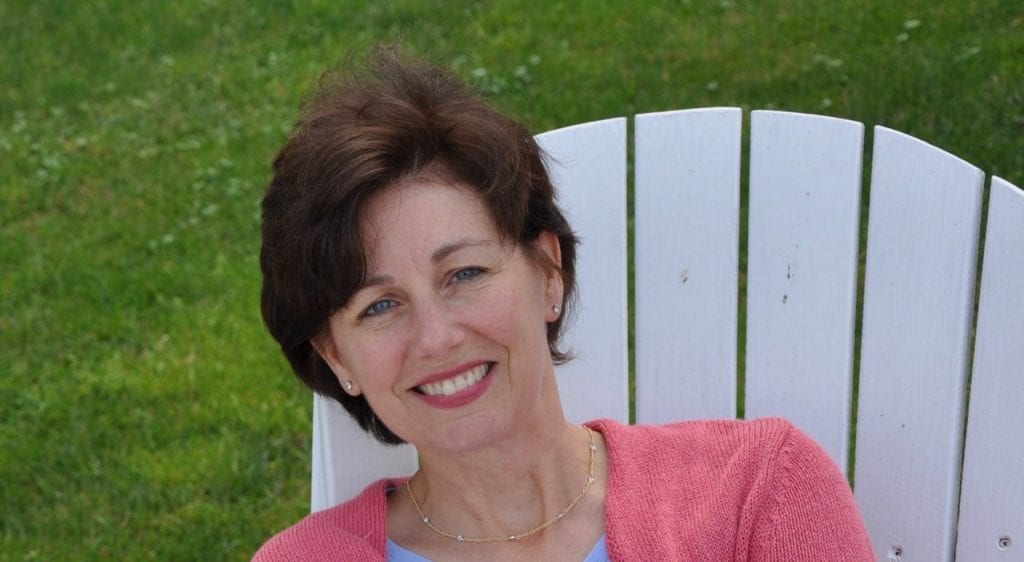 Here are some things I love:

I love school. Really. Especially being a student. I love visiting schools and talking to kids in schools. I’ve taught English as a Second Language, and for four years I tutored kindergartners to third graders with Reading Partners in a school in Washington, D.C.

I love reading. Of course. 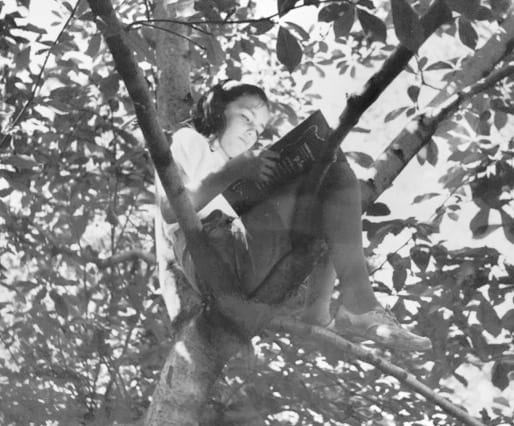 I love to travel and explore. The farthest from home I’ve been is New Zealand. The most work I’ve done on a trip was taking a group of teens to Honduras, where we repaired a school and built a playground. The longest I’ve been away was when I lived in Canada for six years.

I love libraries. Growing up, trips to the library were magic. I worked in a Rare Book Library, where I had to wear special gloves to handle books that were printed more than 500 years ago. Once when I was researching in Washington, D.C., I had my own assigned book shelf in the Library of Congress! Now I even have a Little Free Library for Kids and Teens in my yard. 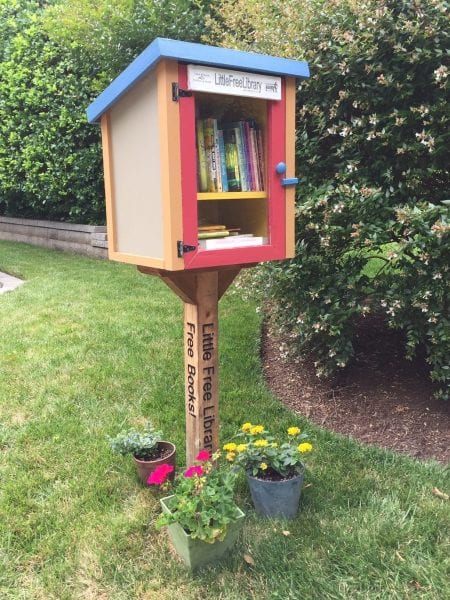 Books are always being borrowed with new ones appearing in their place.

I love unusual words. When I was young I read dictionaries for fun. I’ve studied French, German, and Italian. I am amazed when I encounter a new word that can’t be translated directly into English. Sprezzatura in Italian means: the art of doing something extremely well or gracefully without showing the effort that it takes to do.

I love my cats, Pippi, Cricket and Bailey, except when they want to help me write. 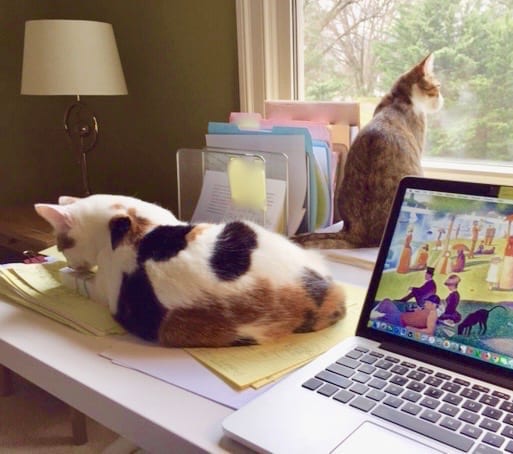 Pippi and Cricket (at the window)